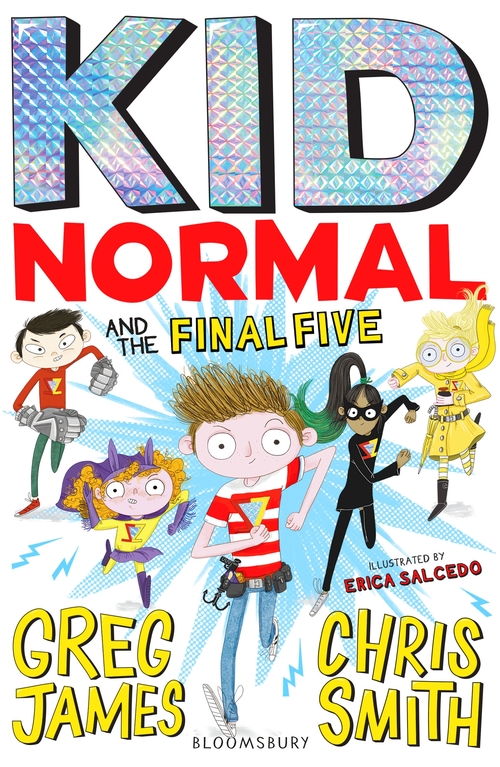 Murph Cooper is famous … and he’s not happy about it.

Kid Normal and the Super Zeroes used to save the day in secret. But suddenly everyone knows who they are.

Oily villain Nicholas Knox has told the public that superheroes are dangerous. He wants to lock them all up and take over the world! *Cue evil cackling*

Murph must expose Knox’s evil plan, or the world of heroes is doomed forever!

Kid Normal is one of the Super Zeroes at a school for superheroes, referred to as The School. But when the villainous Nicholas Knox and his cronies, including Kopy Kat, start to tell the public the superheroes are dangerous, his plan to take over the world begins. He manages to make everyone believe the dangers of the superheroes so he can move forward in his plans – but Murph and his friends must band together – the final five – to expose the evil plan – and save the world of heroes.

The first I heard about Kid Normal was when it appeared in a publicity catalogue, and I requested it for review. It was the final book in the series, so I wasn’t sure how I’d go as someone who prefers to start a series at the beginning. However, there have been times as a reviewer and as a quiz writer when I have reads books at various points throughout a series, so this was something I saw as a challenge – could I understand the world and jokes that cropped up without having read the first three books?

The answer is yes, of course I could.

This series is written by Greg and Chris in a way that necessary information is repeated, to refresh readers and capture the attention of new readers. Each character is cleverly formed and named in unique stylings that hint at superhero and villain tropes, and at times, what the character’s Capability is. This is a lot of fun for kids, and language nerds like me who enjoy seeing play on words in novels and books for all ages.

Illustrations and little authorial intrusions are interspersed throughout the novel and series, where the authors talk to the audience, a device known as breaking the fourth wall, and when used effectively, as it has been here, it flow seamlessly with the story and adds to the fun, humour created by the writing team. You can hear the voices and chuckles of the authors – they must have had grand un writing this series!

As this is the last book, we know there is some kind of ending to the world of superheroes coming – but what will it be? How will Murph and his friends save the world? The authors will definitely have you on the edge of your seat as they poke fun at politician-style characters using well-written satire and amusing names, giving kids an insight into the complexities of how the outside world works at a level that they can access and find amusing. Some of the humour is slapstick – though not violent and would be appealing to readers who enjoy that kind of humour. As a whole, humour is used in a way that there is something for all readers within this book.

More than humour though, it has heart. It shows that not all heroes wear capes, that friends and family can stick together and what it means to stand by someone who needs it. The characters are diverse in many ways, and this adds to the richness of the novel and series.

This is a humorous and delightful conclusion to what must have been a very fun series to write and read. 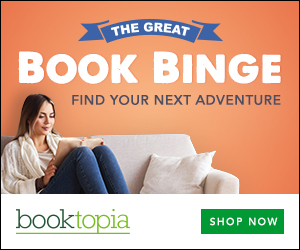 In February this year I read seventeen books – several for pleasure, some for quiz writing purposes and the rest for review purposes – most coming out in March or in the next few months. 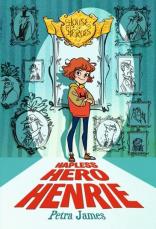 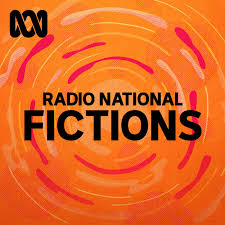 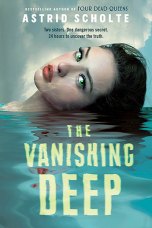 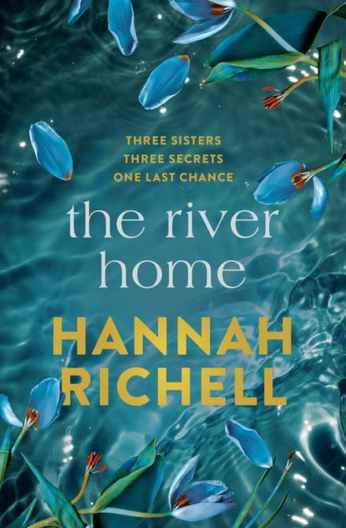 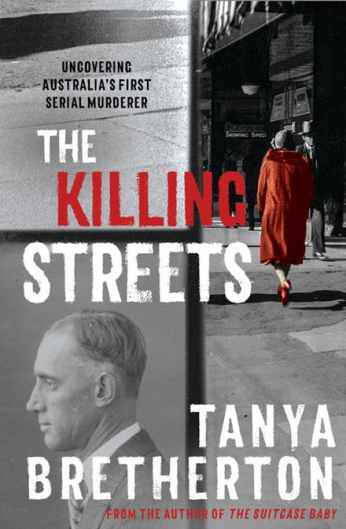 My current total stats for my reading challenges are: 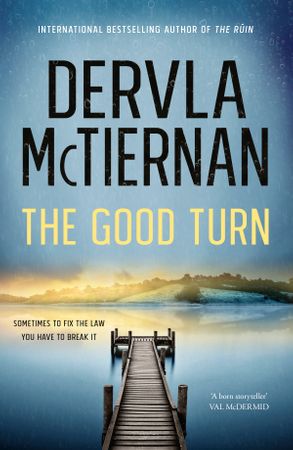 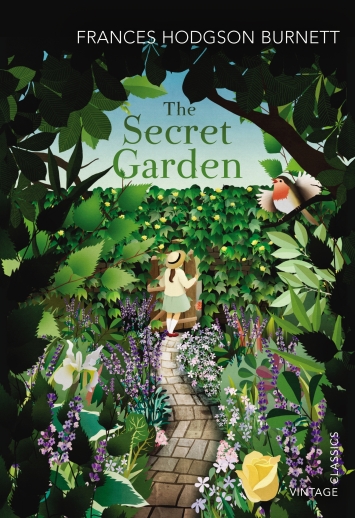 For the Book Bingo Challenges, I am aiming for one book per square, and have several posts scheduled for each one – the monthly book bingo challenge is scheduled until at least September, with three categories to go. Some challenges have multiple books in a category, which is why they might have higher numbers, and some I am still trying to find or track down the right books for some categories. As always, I have linked the reviews here to make compiling my end of year posts a bit easier. 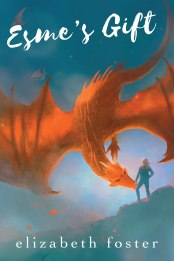 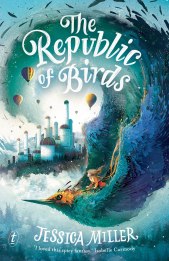 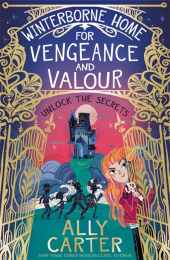 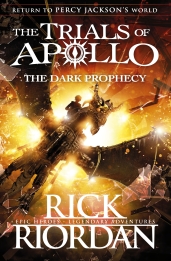 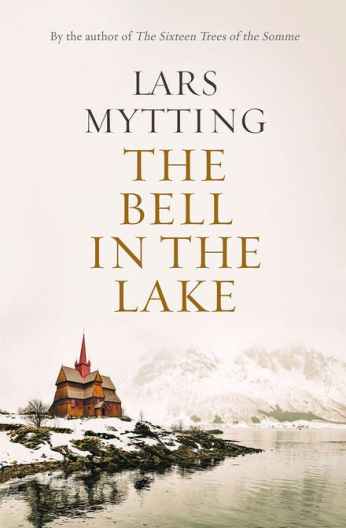 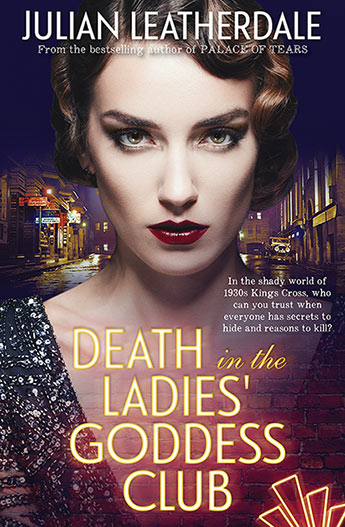