Synopsis: War ends, yet its dark shadow remains, a family is forced to flee their home. As they journey through hunger, long cold nights and homelessness, a heart locket whispers words of hope. And a country that’s faraway calls for those that are no longer wanted. It offers new beginnings and a precious place, once more to call home.

A story inspired by the village of Wunshendorf – the largest forced refugee movement in the 20th Century.

This is for them.

Home is a deeply poignant story of forced refuge out of Germany after the second World War. Intricately linked with the device of a heart locket that whispers words of hope to a little girl with her family, they journey through the cold in search for a home to belong. The heartfelt, evocative language by Karen Hendriks and stunning, rich illustrations by Alisa Knatko are moving and soulful.

Set during the post-war era when millions of Sudeten-Germans were sent from their homes in other areas of Germany, Austria and the Soviet Union, Home touches on stories of displacement of those forced from lands occupied by the Germans in WW2. Told in first person through the eyes of a young girl, a family travels across Europe searching for a new home – until a faraway country takes them in. But until they do, the young girl in the story feels as though she will never be home – and the definition of home will change for her throughout the story.

This is an area of the war that is rarely touched on, but that affected millions in the years following the end of World War Two. Most books I read featuring the war are usually set around the French Resistance, or the Holocaust, with the occasional pre-war exploration of one country involved in the war. This book adds another layer and story to the war, and what happened to ordinary people – those who weren’t fighting, who were just caught in the crossfire and unforeseen outcomes of the war.

These realistic yet gently told stories can begin conversations and be used to complement further study in senior years, giving the facts students learn a human face in the same way that something like The Diary of Anne Frank and other stories set around the Holocaust and other aspects of war have done. In reading these alongside the facts and textbooks, we can begin to gain a deeper understanding of a time when so many were affected in tragic ways, and where the human cost is shown through stories rather than just numbers, facts and figures that we see in our textbooks at school and university.

This beautiful book is touching and filled with hope in the face of darkness and adversity in a dark, post-war period that seems hopeless at times. The gentle words are accompanied by exquisite water colour illustrations that enhance the mood and feeling of the story as we follow the protagonist’s journey of displacement to home. 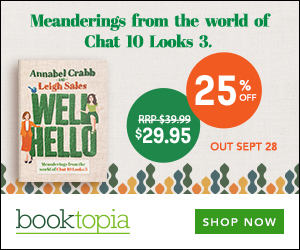 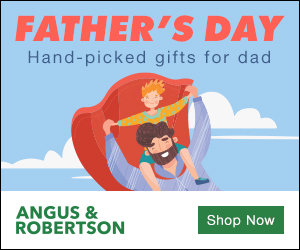