Title: The Lily and the Rose

Synopsis: Australian heiress Sophie Higgs was ‘a rose of no-man’s land’, founding hospitals across war-torn Europe during the horror that was WW1.

Now, in the 1920s, Sophie’s wartime work must be erased so that the men who returned can find some kind of ‘normality’.

Sophie is, however, a graduate of the mysterious Miss Lily’s school of charm and intrigue, and once more she risks her own life as she attempts to save others still trapped in the turmoil and aftermath of war.

But in this new world, nothing is clear, in politics or in love. For the role of men has changed too. Torn between the love of three very different men, Sophie will face her greatest danger yet as she attempts an impossible journey across the world to save Nigel, Earl of Shillings – and her beloved Miss Lily.

In this sequel to the bestselling Miss Lily’s Lovely Ladies, Jackie French draws us further into a compelling story that celebrates the passion and adventure of an unstoppable army of women who changed the world.

World War One is over, and Europe is awash with revolutions and peace negotiations as those involved find a way to readjust to their everyday lives after the war. Following the 1917 Bolshevik revolution, Germany is awash with revolution as well, and Hannelore, and other royalty, are in hiding. As the years wear on, and the Treaty of Versailles is imposed upon Germany, further unrest unfolds. Sophie, still in Europe and setting up European branches of the Higgs empire, goes to search for Hannelore – hoping she’s alive, and unaware of what she will find. From there, upon hearing of Hannelore and Dolphie’s plans, she returns home to help the returned servicemen and those in her district gain employment, enter politics and settle into life running Thuringa and the rest of her industries. When bad news shakes her world, she rushes back to England and Miss Lily – and an uncertain future as the 1920s unfold. 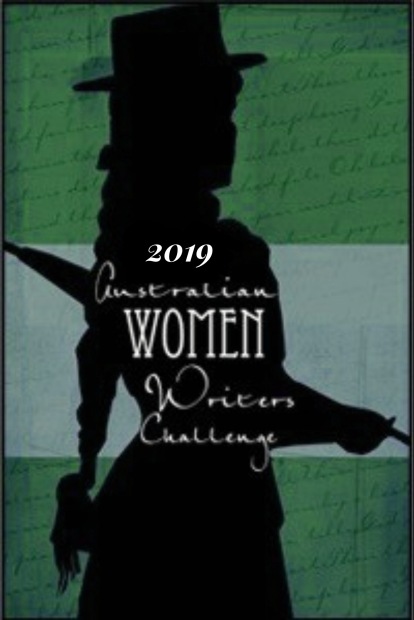 Sophie’s life has changed considerably since she first arrived at Shillings before World War One – known in the novels as the war, or the Great War. She has grown in many ways and has come to start using her position and knowledge to help people and help bring equal rights to the forefront. She has the support of those in her region, and new friends Giggs, Greenie and Midge Harrison (whom astute readers might recall from A Rose for the Anzac Boys, and their band of women who work the land and support the factories, working equally with their husbands. Yet others oppose her, or at least, question her and suggest she won’t succeed. In this series, women and untold stories are centred – as they are in many of Jackie’s books – the stories that are not heard based on race or class, or gender – or simply because they may not have been recorded or were hidden, and are only just coming to light through these stories and building on what we know.

Whilst some aspects that form the background to these stories are known, it is perhaps the intricacies, details and the humanity that might not be completely known. Which is why I love Jackie French and her books – she gets deep into the unknown, hidden or lost histories – and draws out the difficulties faced by those affected, and illustrates why people may have been attracted to a certain figures or done certain things, whilst at the same time, giving the sense of foreboding that we have to know what is coming. She does this simply but eloquently, building to something with subtle hints before letting it all out, and leaving a chapter or indeed the book on a cliffhanger.

Also, by telling it from two or three perspectives and seamlessly transitioning between each one, Jackie manages to tell a well-rounded story that capture elements of narrative that are unique and that draw the reader into the story. This is what Jackie French does with her writing – creates stories and characters whose intrigue and secrets drive the story as much as the plot does.

It is a new world, as ever changing as the world in The Matilda Saga, where the roles of men and women are changing, and where the world looks to be hurtling towards another war – the peace that everyone thinks has been brokered in 1919 looks to be fragile and hanging by a thread that could be sliced away at any time. It is these issues as well that Jackie French deals with accessibly whilst not shying away from the sinister and realistic side of things to create a story and characters that are always going to have flaws, and where there will always be those who go too far, or get taken advantage of.

Looking forward to reading the next book The Lily in the Snow.

4 thoughts on “The Lily and the Rose by Jackie French”