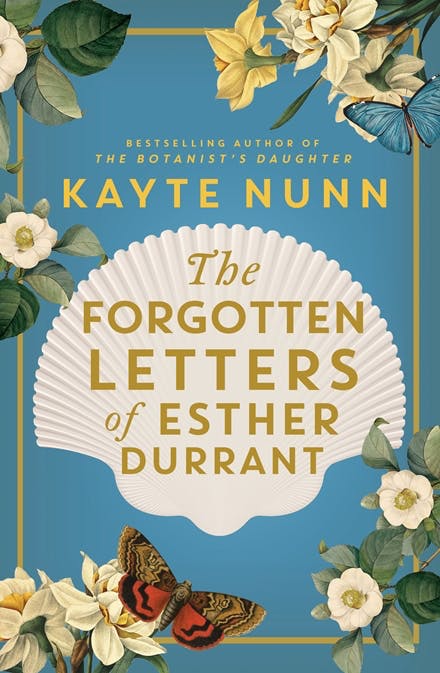 Synopsis: A cache of unsent love letters from the 1950s is found in a suitcase on a remote island in this mysterious love story by top ten bestselling author, Kayte Nunn

Meanwhile, in London, Eve is helping her grandmother, a renowned mountaineer, write her memoirs. When she is contacted by Rachel, it sets in motion a chain of events that threatens to reveal secrets kept buried for more than sixty years.

The Forgotten Letters of Esther Durrant is a deeply atmospheric, resonant novel that charts the heart’s wild places, choices and consequences. If you love Elizabeth Gilbert and Kate Morton you will devour this book.

Praise for the bestselling The Botanist’s Daughter:

‘Two incredibly likeable, headstrong heroines . . . watching them flourish is captivating. With these dynamic women at the helm, Kayte weaves a clever tale of plant treachery involving exotic and perilous encounters in Chile, plus lashings of gentle romance. Compelling storytelling’ The Australian Women’s Weekly

‘I loved The Botanist’s Daughter. I was transported to the 1880s and Chile, to contemporary Sydney and Kew. A gripping read’ JOY RHOADES, author of The Woolgrower’s Companion

‘The riveting story of two women, divided by a century in time, but united by their quest to discover a rare and dangerous flower. Fast-moving and full of surprises, The Botanist’s Daughter brings the exotic world of 19th-century Chile thrillingly to life’ KATE FORSYTH

The Forgotten Letters of Esther Durrant opens with a cleverly deceptive scene with Esther and her husband supposedly headed off on holiday on an island off the coast of England. Esther is under the impression he will be staying with her in the little stone house – until she wakes up in the morning to discover he is gone, and she’s surrounded by a doctor and nurse. It is 1951, and Esther has what will become known as post-partum depression, though the 1950s did not see it this way. Sent to Little Embers to recover, Esther soon finds comfort in the others there – soldiers returned from war, struggling to fit back into a society that demands they do. 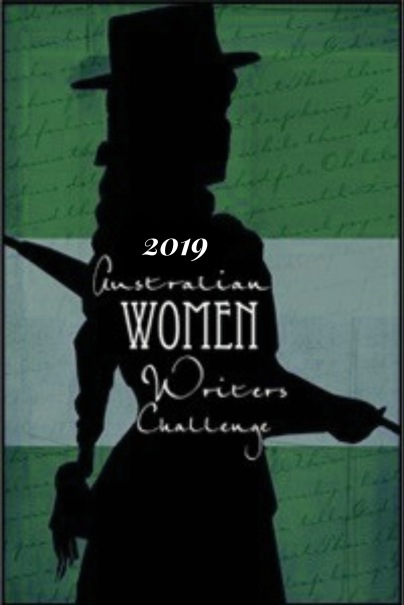 In 2018, Rachel, a researcher, discovers a suitcase in a place called Little Embers after she is rescued by Leah, and spends several days recuperating until a friend comes to find her, and she takes the letters and suitcase she discovers with her. Also in 2018, Eve is helping her ninety-year-old grandmother, a renowned mountaineer, write her memoirs, when Rachel tracks them down. Eve’s gran is Esther Durrant, and the letters reveal a sixty-six-year-old secret that slowly evolves through the novel.

By dipping back and forth between 2018 and 1952, and the perspectives of Rachel, Eve and Esther, Kayte Nunn tells the whole story, and only reveals things when they need to be revealed. This gives the novel an air of mystery that remains throughout the novel. Dual timeline stories like this are effective when worked well, and Kayte Nunn has done so in this one, much like her previous novel, The Botanist’s Daughter, also reviewed on this blog. What a dual timeline does is take the reader back into the past from the present as a character reads letters, a dairy or speaks with the person from the past storyline, and sometimes it is a combination of all three that allows for this to happen. At other times, a different approach is taken but in all the dual timelines I have read, each has been very effective.

In this case, the secrets that are hinted at are cleverly dealt with throughout. Each character could have a potential link to the secret, which makes it more mysterious and intriguing, and an enjoyable mystery to read and try to solve.