On the 8th of February, 2018, the long-list for one of Australia’s most prestigious literary prizes was announced. The Stella Prize – a prize that recognises the contribution to literature of Australian Women Writers – announced its twelve-book long list yesterday in a year when women’s voices and diverse voices are starting to be heard more. This longlist showcases these diverse voices and shows how literature and the written word can drive political and social change, make people think and question what we think we know, what has been taught to us and what we have been told about the world. In these twelve books, women’s stories shine through fiction and non-fiction, the diversity of voices, and the fact that many were published by smaller presses, and some by larger presses illustrates the vibrancy of Australian publishing through our plethora of publishers, and the diversity and potency of women’s voices to explore issues that affect them at a personal, and social level, and that can impact the world around them and their understanding of it.

Of these books, I have read Terra Nullius by Claire G Coleman, and am deciding which of the other eleven I might want to read. One book that has caught my eye is Michelle de Krester’s The Life to Come as has The Fish Girl by Miranda Riwoe, who has also written She Be Damned under pen name M.J. Tjia, published with Pantera Press.

The Enlightenment of the Greengage Tree by Shokoofeh Azar

A Writing Life: Helen Garner and Her Work by Bernadette Brennan

Anaesthesia: The Gift of Oblivion and the Mystery of Consciousness by Kate Cole-Adams 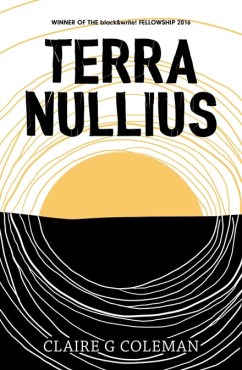 The Life to Come by Michelle de Krester

The Green Bell: A Memoir of Love, Madness and Poetry by Paula Keogh

An Uncertain Grace by Krissy Kneen

The Choke by Sofie Laguna

Martin Sharp: His Life and Times by Joyce Morgan

The Fish Girl by Miranda Riwoe

History of the Stella Prize

The idea of a prize to celebrate women’s literature began in 2011, from a panel meeting at an independent bookstore in Melbourne, Readings, on International Women’s Day that year. At the time, the panel was discussing the under-representation of women in the literary pages of the major newspapers in Australia as reviewers and the authors of books reviewed. At the time of this discussion in 2011, 70% of reviewed books were written by men.

The panel also discussed the under-representation of women as winners and nominees of literary prizes in Australia. in 2011, only ten women had ever won the Miles Franklin Award, which had been running for fifty-four years at the time. Since the inception of the Stella Prize, four women have won the Miles Franklin Award and 2013 had the first ever all-female shortlist for the prize. However, women not being nominated or winning is a trend across all major literary prizes, though in general, women are often winners of the fiction category of the state premier Literary Awards across Australia, but not often winners of non-fiction, despite women having written some brilliant and moving non-fiction that I have devoured and enjoyed. A full history can be read here on the website for the Stella Prize, but these discussions resulted in the creation of the Stella Prize, and the reclaiming of Stella Maria Sarah Miles Franklin’s first name, Stella, for the name of a prize to honour writing by Australian women and recognise these voices across a diverse spectrum of identities and stories.

2014 Stella Prize was Clare Wright for The Forgotten Rebels of Eureka.

2015 Stella Prize was Emily Bitto for The Strays.

2016 Stella Prize was Charlotte Wood for The Natural Way of Things.

2017 Stella Prize was Heather Rose for The Museum of Modern Love. 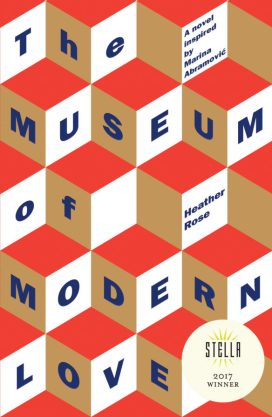 This year marks the sixth year the prize has been running, and the shortlist will be announced in March 2018, and the winner in April. 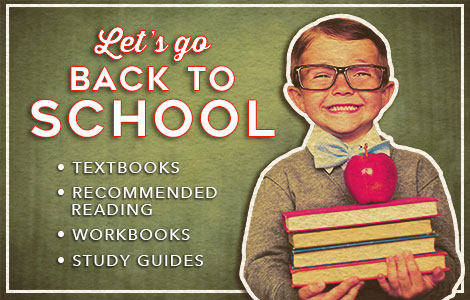