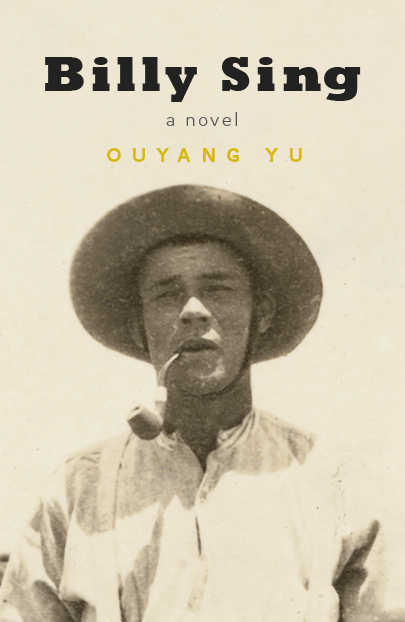 Synopsis: William ‘Billy’ Sing was born in 1886 to an English mother and Chinese father. He and his two sisters were brought up in Clermont and Proserpine, in rural Queensland. He was one of the first to enlist in 1914 and at Gallipoli became famous for his shooting prowess.

In his new novel, Billy Sing, Ouyang Yu embodies Sing’s voice in a magically descriptive prose that captures both the Australian landscape and vernacular. In writing about Sing’s triumphant yet conflicted life, and the horrors of war, Yu captures with imaginative power what it might mean to be both an outsider and a hero in one’s own country. The telling is poetic and realist, the author’s understanding of being a Chinese-Australian sensitively informs the narrative.

The result is a short novel of great beauty that impacts way beyond its size. A novel that is searing yet fresh, delicate yet brutal, a masterful habitation of another life. Billy Sing is arguably one of Ouyang’s finest works to date.

Billy Sing tells the story of one of the first Australians to sign up for the First World War in 1914. In the days before the army policies of not admitting non-whites to the AIF, Billy Sing’s story is brought to life, illuminating the rush of war alongside racial tensions and assumptions of a society where to many, skin colour was more important, though this importance seemed to melt away in the trenches of Gallipoli, where Billy Sing became known as the Murderer or the Assassin due to his skill as a sniper. This novel tells his story – of his family, his own feelings and his war time experiences and the years that follow in a first person narrative that allows the reader to enter Billy’s thoughts and feelings.

The son of a Chinese Father and English Mother, Billy spent his life trying to balance his Chinese heritage, and the beliefs of his father, with the English heritage and beliefs of his mother, as well as an Australian upbringing, and a feeling of home not really being China, but not really being England – whereas his war bride wife longs to remain in her home in Scotland, pushing Billy to forget that his home is truly Australia in a way. He questions his Chinese-Australian identity, which is where the similar heritage of the author comes in, informing the experiences with care and in a way that illuminates what it means to straddle two very different cultures in a country that whilst these days, is rather diverse, in the early twentieth century, was not as welcoming of the diversity we see today.

Ouyang Yu’s experience as a Chinese-Australian informs Billy’s story and gave him an authentic voice, especially to a figure in Australian history that I did not learn about during my history studies, despite the contributions he made to the fight at Gallipoli and during the First World War. It is an eye-opening book, revealing how some soldiers weren’t viewed as valuable at times during the war and after based on something like race, and highlighting the differences between what it was like in the trenches – where Billy’s mates didn’t seem to care he had Chinese heritage, only that he had their backs compared to later treatment post war and how that impacted on Billy as a person, how he saw himself and the way he devalued his contribution later in the narrative.

Written without chapter breaks, it is a fairly quick read, but no less powerful than something twice its length. Perhaps a good read for students studying the First World War in history to compare with some of the other tales and legends of figures during that time. 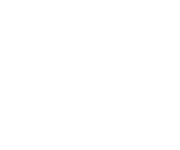