Synopsis: When a Manly school sets out to bring a country class to the city for a beach visit, three very different kids find each other and themselves.

Noah is fearless in the surf. Being at the beach makes him feel free. So where does his courage go when his best mate pushes him around?

Lottie loves collecting facts about bugs, but she wishes her dad would stop filling their lonely house with junk. She doesn’t know what to do about it.

Jack wants to be a cricket star, but first he has to get to school and look after his little sister. Especially if he wants to go on the class trip and see the ocean for the first time.

Jack lives in Mullin, a small country town, where he’s trying to go to school, look after his sister, and become a cricket star. He desperately wants to go on the school trip to the beach at Manly, but he has to do a few things first – like get to school on time.

In Manly, St Theresa’s is going to host Jack’s class, and 5M, are the ones involved. But there’s a lot to do so the Mullin kids can come and visit, so Mr M teams Noah and Lottie up to create a fundraiser. Noah loves surfing, but has a best mate who is a bit of a bully, and Noah is unsure of how to stand up to him, because Harley picks on his classmate, Lottie.

Lottie has recently lost her mum, loves bugs, and is grappling with a father so deep in his grief, he has filled their house with junk – and Lottie wants to convince him to let go but she needs some help. Will this project with Noah spur her on to convince her dad to get that help and sort out their house?

The Little Wave is told in non-rhyming verse, using Lottie, Noah, and Jack in alternating perspectives to tell the story, and their stories. Each child is grappling with something they can’t control – a grieving father who collects junk, a mother who struggles to work, and a friend who is too pushy and comes across as a bully. At the start of the novel, we meet each child through their verse and get some insight into what they like, but they hold back a bit. I think they equally held back concerns and fears, because they were scared of the uncontrollable things in their lives – or the things that felt like they were unable to control. I loved that we got to know them slowly throughout, as each verse from Noah, Lottie, and Jack revealed something about them and the lives they lived, the way they coped with what was going on in their lives.

The vulnerabilities and fears were sensitively dealt with in true Pip Harry style, and I loved the sense of community I got from Jack, Noah, and Lottie, especially the way Jack’s teacher and people in Mullin helped him out when he had no money – it was touching and showed that it is okay to admit when things are not good, because there will be people who can and will help you. Lottie’s story was heartbreaking, and I kept wanting to hug her, to help her, and let her know everything would be okay. She needed that, just like she needed a friend like Noah, whom I felt was torn between two people – one who liked him genuinely and another who just wanted to push him around, and I was glad when Jack made his decision about which friend to trust and take care of.

The three took care of each other – Noah and Lottie were able to take care of each other and help each other in Manly, and their letters to Jack and Jess were also helpful to all the characters. In allowing them to open up to each other, I think that the pen pals helped Lottie, Noah, and Jack each find their strengths and ability to grow throughout the novel. The verse formula was beautiful too, and filled with such emotion that it danced off the page and stayed with me long after I finished it. The setting was relatable too -I don’t live in Manly, but I live near a beach with surfers and everything Noah and Lottie had at Manly. There are some things that will never change from beach to beach, and Pip captured the magic of beaches in Australia eloquently.

I fell in love with these characters, and was so happy to see things work out for them – the ending was perfect and I loved that there was so much hope, support, and friendship in this book. It’s aimed at middle grade readers, but anyone aged eight and over can read and relate to this book and the characters in some way. I think that is the beauty of children’s literature – there is always something for everyone to read, and it is universal in much of what it explores that I believe there is no age limit on these books. Another fantastic Pip Harry book, and she has a fan in me! 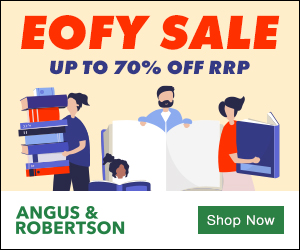 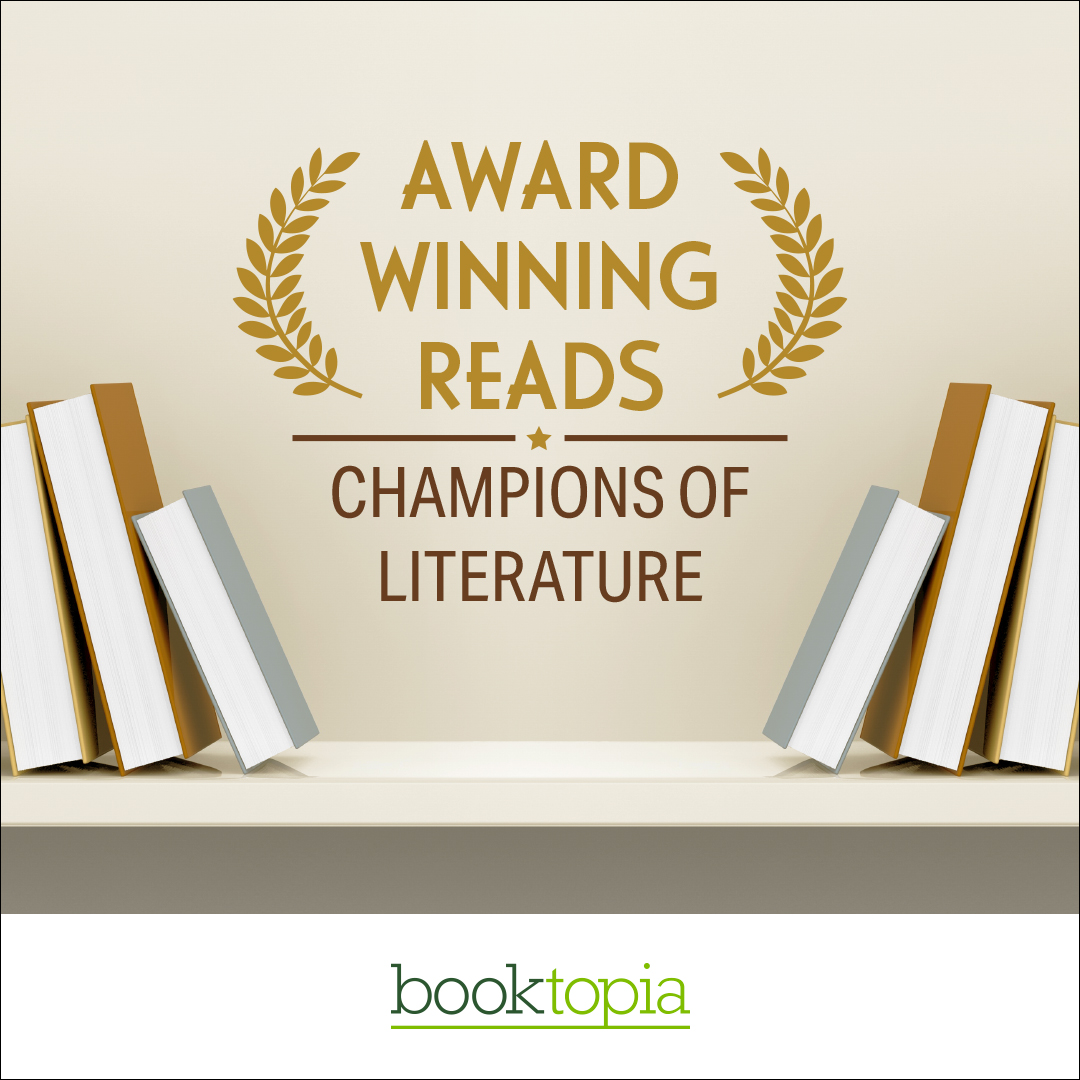 1 thought on “The Little Wave by Pip Harry”