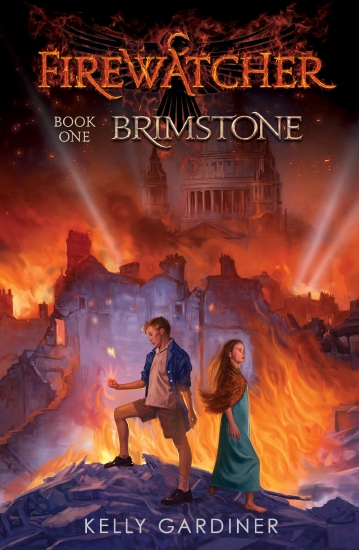 Synopsis: December 1940, London: Christopher Larkham finds an ancient Roman ring inscribed with a phoenix on the banks of the Thames. As he takes shelter from the firestorm of the Blitz, the ring glows, and pushing open a door, he finds himself in 1666 and facing the Great Fire of London. Fire-and-brimstone preacher, Brother Blowbladder, and his men of the Righteous Temple have prayed for the ancient gods of fire to bring flames down upon London, a city of sin. Could Christopher be their messenger? Or was it the strange girl on the quay who drew him back in time? Why do the Righteous men wear the same phoenix symbol as the engraving on Christopher’s ring?

The Firewatchertrilogy blends time-travel, history, mystery and action into adventure as Christopher and his new friends race to untangle the truth of the phoenix ring, and face the greatest fires in the city’s history.

In 1940, Britain is in the grip of World War Two, and the Blitz has started to hound London day and night. Everyone has gas marks, is always ready to rush into the bomb shelters, and those serving on the home front spend their nights as fire watchers, watching the night skies for German bombers coming to destroy the city of London. One afternoon, Christopher discovers an old Roman ring whilst exploring the docks with his friend, Ginger. 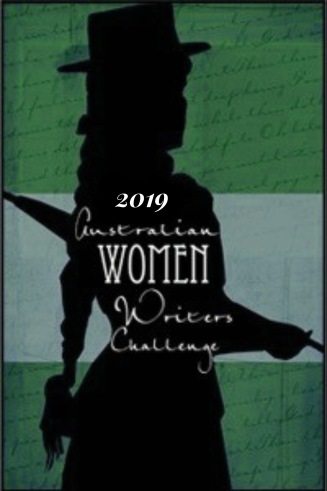 One night. whilst hiding out in the neighbourhood bomb shelter, Christopher opens a door into a world engulfed by fire. Watching London burning, Christopher thinks that at first, Hitler has won, and London is finished – yet a few differences to the skyline, and his meeting with Molly at the quay, make him realise he has fallen almost three hundred years into the past, into the year of the Great Fire of London – 1666. As he finds himself going back and forth 1940 and 1666, Christopher finds himself facing the threat of two evil leaders: Hitler in 1940, and Brother Halleluiah Blowbladder and his cult-like followers in 1666, who believe that fire is the only way to purge the city of sin. But why has Christopher been brought back? Well, like me, you’ll have to read the book to find out.

I love a good historical fiction and time travel story, especially one that is the start of a very engrossing trilogy from a renowned Australian publisher and a fabulous author I have recently discovered, and now want to read more by Kelly Gardiner, as well as find out what happens to Christopher in the next two books. The fire burns through each page, crackling and smoking as you read, and feel the fear and uncertainty of both events, even though today, in 2019, we know the outcomes of each event.

For Christopher, living through the Blitz and witnessing the Great Fire of London, the two events could start to bleed together, as he travels back and forth, and has to check where he is each time. Christopher is a great character – he’s smart, and not wholly perfect – which is what makes it all work so well, as does seeing two of the most terrifying events in London’s history through the eyes of children and the realities that they had to face. In an exciting new trilogy, history and time travel collide with mystery as Christopher is pulled into a mystery involving Brother Blowbladder.