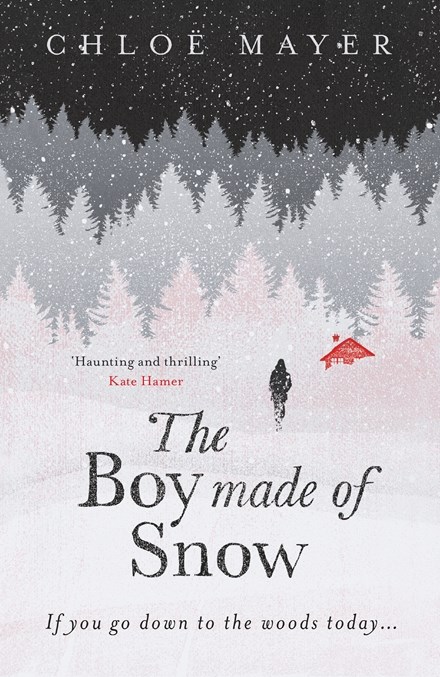 Title: The Boy Made From Snow

Synopsis: ‘THE BOY MADE OF SNOW had me compulsively turning the pages to find out the fate of Daniel and his mother. A haunting and thrilling read. I absolutely loved it’ Kate Hamer, author of THE GIRL IN THE RED COAT
‘An evocative and stunning debut‘ Jane Harris, author of GILLESPIE AND I
‘Original and unsettling – and just a little bit heartbreaking’ Rachel Rhys, author of DANGEROUS CROSSING
‘A beautiful and evocative debut’ STYLIST
‘Affecting’ DAILY MAIL

In a sleepy English village in 1944, Annabel and her son Daniel live in the shadow of war. With her husband away, an increasingly isolated Annabel begins to lose her grip on reality.

When mother and son befriend Hans, a German PoW consigned to a nearby farm, their lives are suddenly filled with thrilling secrets.

To Annabel, Hans is an awakening from the darkness that has engulfed her since Daniel’s birth. To her son, a solitary boy caught up in the magical world of fairy tales, he is perhaps a prince in disguise. But Hans has plans of his own and will soon set them into motion with devastating consequences.

Daniel has grown up during a war.  In 1944, World War Two is nearing the end, and German Prisoners of War have been brought into the village of Bambury to work on the farms. His mother, Annabel, watches as they are marched in, catching a glance of one of them. Hans has been unlucky, captured by the British and Allied armies, and sent to a camp until the end of the war. As he works at Mr Dawson’s farm, chopping firewood to sell to the villagers, Annabel and Daniel befriend him. To Daniel, he is the woodcutter hero of the fairy tales Daniel loves, and lives in in his day to day life, a way of escape from the war. To his mother, he is unknown, mysterious and a force that will rekindle her desire for life, and bring light into a darkness she has felt since Daniel’s birth – a darkness that she has tried to fight against for many years. It is through this friendship she begins to find a way back to who she was before he was born. But Hans has his own plans that he uses them for, and sets in motion a series of events that have devastating consequences.

Told in alternating chapters for Annabel and Daniel, Daniel’s chapters are told in first person, Annabel’s in third person. In this novel, it has been done effectively, and evocatively. Through Annabel, we see the pain she is in, and the indifference she feels at times, and he struggle to cope with much in her life. Through Daniel, there is an innocence and a resilience – he knows more than he lets on, and must learn to find a way to cope in a world of war with a mother who he does most things for. Through his friendship with Hans, or Hansel, as he calls him, Daniel learns that the world is much more complicated than it is in fairy tales, and a devastating day will have adverse effects on his life and all those in Bambury. It is a story steeped in tragedy – tragedy of life, tragedy of war and the tragedy of humanity and how people cope, or don’t cope with horrific or traumatising events. The fairy tale aspect of the novel comes through in Daniel and how he views the world, especially through stories such as The Snow Queen, which is quoted before each chapter, hinting at what is to come. It is a haunting novel, set during a turbulent time in history, looking at how people cope when their worlds collide, and things seem like they’ll never be the same again. 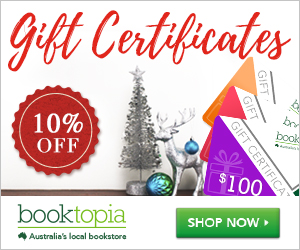 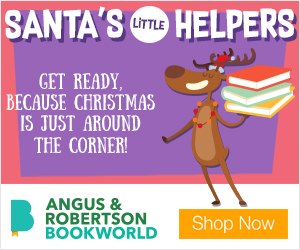 1 thought on “The Boy Made From Snow by Chloë Mayer”