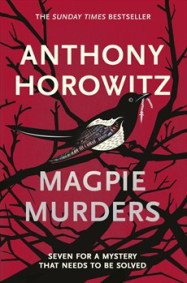 In 2016, I read seventy-one books, twenty-five of which were part of a reading challenge, and most were books I had been sent to review from various publishers and their imprints. It was the year I started reviewing properly, and got things moving with my blog. As I began this journey of book blogging, I found that I discovered books I would not have otherwise picked up in store – some for good reason because they most certainly were not what I enjoy reading, others because I would have had to given it some thought, whilst there were many that I devoured and enjoyed, and not just review books. I finished off the year with one that I wasn’t so keen on from Hachette, due out on the tenth of January 2017. It is one I am unlikely to read again, unlike the Inspector Chopra books, or Sulari Gentill’s Rowland Sinclair books, or Harry Potter. 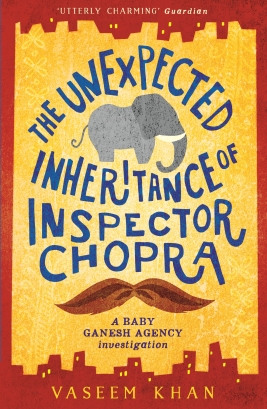 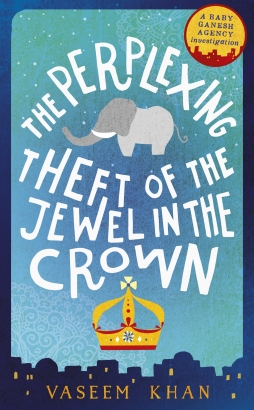 My high school ancient history teacher ran the challenge I took part in this year via Facebook, and there were several categories that I struggled to fill. By the end of the year, though, I had completed the challenge, and below is the list of categories and what I read for each one: 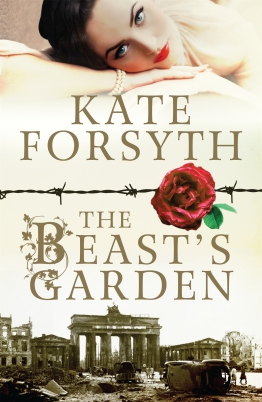 A Book That Became A Movie: The Dressmaker by Rosalie Ham

A Book with a Number in the Title: Third Time Lucky by Karly Lane

A Book Written by Someone Under 30: Raelia by Lynette Noni

A Mystery or Thriller: The Falls by B. Michael Radburn

A Book With A one word Title: Virgins by Diana Gabaldon

A Pulitzer Prize Winning Book: All The Light We Cannot See by Anthony Doerr

A Book Based on a True Story: Is It Night or Day? By Fern Schumer-Chapman

A Book That Came out the Year You Were Born (1986): Going Solo by Roald Dahl

A Book Published this Year: Confused by Wanda Wiltshire

A Book With a bad review: The Unexpected Inheritance of Inspector Chopra by Vaseem Khan

A Book from Your Childhood: Northern Lights/The Golden Compass by Philip Pullman

A Book Set in the Future: The Hunger Games by Suzanne Collins

A Book with a Colour in the title: Newt’s Emerald by Garth Nix

A Book with Magic: The Hawkweed Prophecy by Irina Brignull

A Book With Antonyms in the Title: Night and Day by Virginia Woolf

A Book that has been translated: Between Enemies by Andrea Molesini

A Book written by an author with the same initials: When We Were Very Young by A.A. Milne

A Book with a female heroine: The Blood of Wolves by S.D. Gentill

A Book set in Spring: The Lost Sapphire by Belinda Murrell

A Book with a Green Cover: Fearless by Fiona Higgins

A Book Set Somewhere You Want to Visit: The Farm at the Edge of the World by Sarah Vaughan (Cornwall)

A Book with Pictures: A Most Magical Girl by Karen Foxlee

A Book You Own but have never read: The Winter Isles by Antonia Senior

Perhaps one of the trickiest to fill was a book with a bad review as reviews are always subjective. The book I filled that category with had a mix of bad, good and average, and I gave it a good review, but with at least one bad review, I felt that it was okay to use it there, and another was a book set in he future – of which there are many, yet the only one on my shelf at the time was The Hunger Games. In order to complete this challenge, I had to re-read a few books, such as a book from my childhood, and a popular author’s first book. Many books on this list were also review books, which solved my problem of filling categories such as a book with a green cover, and a translated book. I enjoyed this challenge, and am eager to attempt it with the same group of people this year again, and hopefully my review books will fill some categories.

Reviewing was new to me this year. I started in 2015, during an internship and worked from there, reviewing what I could, and requesting review copies, which come at least monthly now, sometimes with several books due out on the same day. This is where scheduled posts come in handy, where I can write the post and get it ready once I have read the book. In doing this, I free up time to write other posts and read other books when I get them. 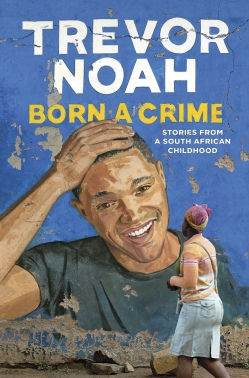 Writing reviews for books that aren’t my taste or that I don’t enjoy, or just find a bit boring or not quite up there can be hard. I want to be honest, but at the same time, be positive, so I’ve taken to giving balanced reviews, saying good and bad things about them, and hopefully that doesn’t hurt anyone, reader, reviewer or author. Honest reviews can help guide people too. My review website has slowly been improved over the months as I’ve found my way around WordPress and it’s functions – I tend to learn by doing it on my own, before asking for help with some things. I hope to review much more in 2017, without having to juggle studying as well, but at some stage will likely be juggling a job whilst reviewing.

Now onto the hardest part of my wrap up post – choosing my top reads. I’m never quite sure whether to do a top five or a top ten, nor do I feel like putting them in any order that rates one book over another – some books are hard to rate above or below another, so in no particular order or preference, the top seven books I enjoyed this year:

There are many more books I enjoyed this year, but these are definitely amongst my favourites. For various reasons, of course, and I have the third book by Lynette Noni, Draekora, to look forward to in April. 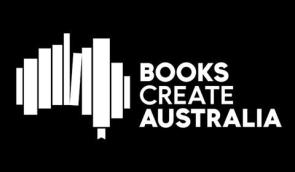 In 2017, I hope to read as many, if not more, wonderful books. Keep watching this site for more reviews over the coming months.

Many thanks to Hachette, Pantera Press, Allen and Unwin, Bloomsbury, and all their imprints who have sent me some wonderful books to read, enjoy and review, and share with the world.

3 thoughts on “My Year of Reading in 2016: Reviewing, A Challenge and My Favourites”